Coach Brown is a graduate of The Citadel, Military College of South Carolina where he was 4yr letter-man in Football and Track & Field. Upon graduation, Jimmy returned to his Alma Mater, St. Andrews High School, where he was an Assistant Football and Basketball coach. In the Fall of 1999, Jimmy left St. Andrew’s to coach football and basketball at North Charleston High School. In 2002, Jimmy became the Head Coach of the Girls Basketball team at North Charleston where he was awarded the Coach of The Year Award twice in an 8-year span.  His basketball teams finished in the Top 3 of the State 6 of the eight years he served as Head Coach. During his tenure as the Girls Basketball coach, North Charleston competed in 2 State Championships and 4 Lower State Championships. Jimmy also coached 3 valedictorians, 2 salutatorians and 9 of his players went on to play collegiately.

Jimmy’s coaching motto is, “We are what we repeatedly do; therefore, Excellence is not an Act but a Habit.” 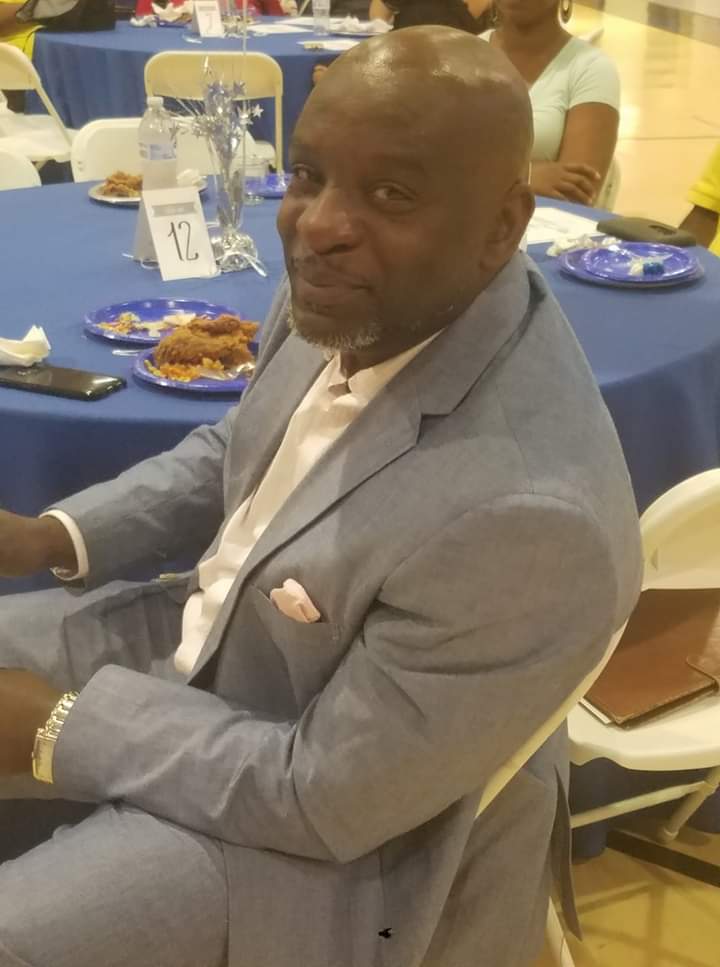