Coach Edwards began his coaching career at Southside High School in Atlanta, GA as a mentor and assistant boys varsity basketball coach. While at Southside, he coached the Georgia high school state player of the year and ACC legend, James Forrest from Georgia Tech University. Also, Coach Edwards coached Gregory Favors who played for Mississippi State University.  As a professional football player, Greg played in two Super Bowls. Coach Edwards volunteered for 5 years as the men’s coach for the Adult Recreational Basketball League in Atlanta, GA. He was named the league’s Coach of the Year in 2003. Since joining the Burke High School team, he assisted in the 2015 SC State Championship win and the 2017 SC State Championship win. He has been the Junior Varsity Head coach for 3 seasons. His most successful season was during the 2018-19 season when the Bulldogs had 14 wins and and only 1 loss.

Coach Edwards has been a member of Alpha Phi Alpha Fraternity, Inc. for 35 years. Currently, he is serving as Beta Kappa Lambda Chapter’s Immediate Past President, Director of Education, Executive Committee member, and on various other committees. As Director of Education, he has been instrumental in awarding academic scholarships to outstanding local students from all area high school including our beloved Burke High Bulldogs. Coach Edwards was awarded the Beta Kappa Lambda President’s Award and Alpha Man of the Year in 2017. Also in 2017, the 3-D Music Organization named Coach Edwards as the Community Service Impact Person of the Year.

Philosophy of Coaching: I believe that coaching is more than what happens on the basketball court. It’s more than learning plays, winning games and losing games. Coaching is about caring, leadership, unity, and camaraderie. I want our student athletes to work hard, be committed to their academics,  be disciplined and show love for all. Always remember WE not ME! 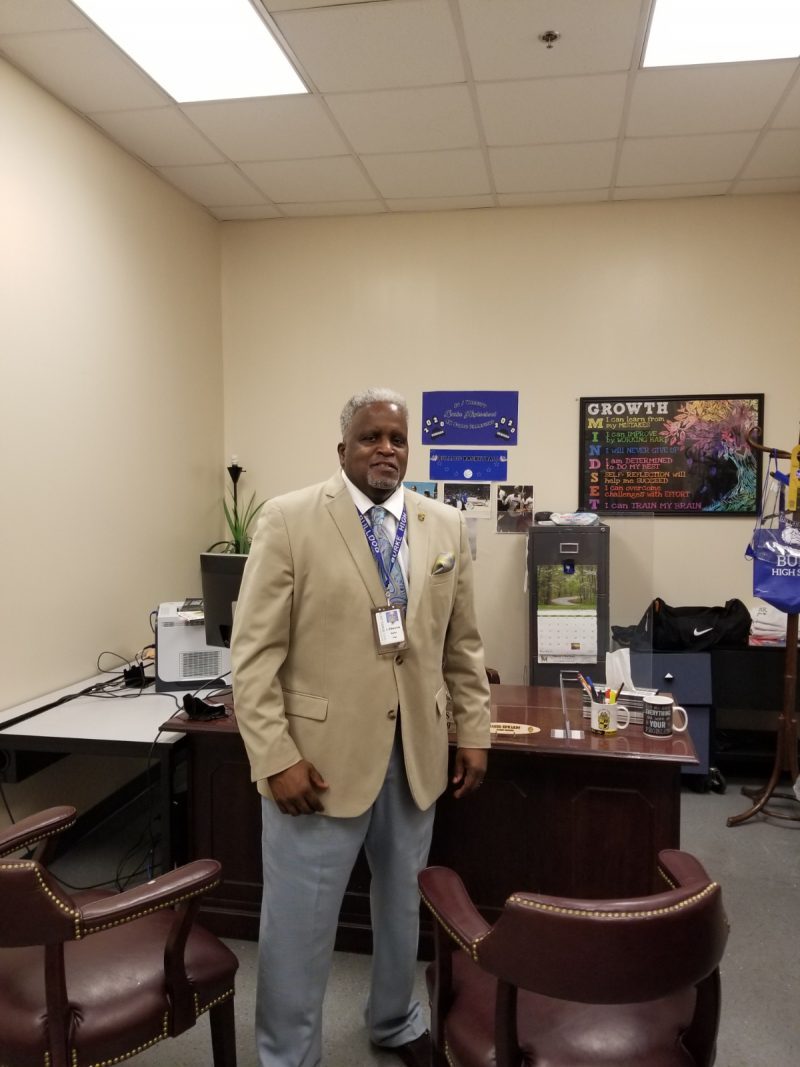