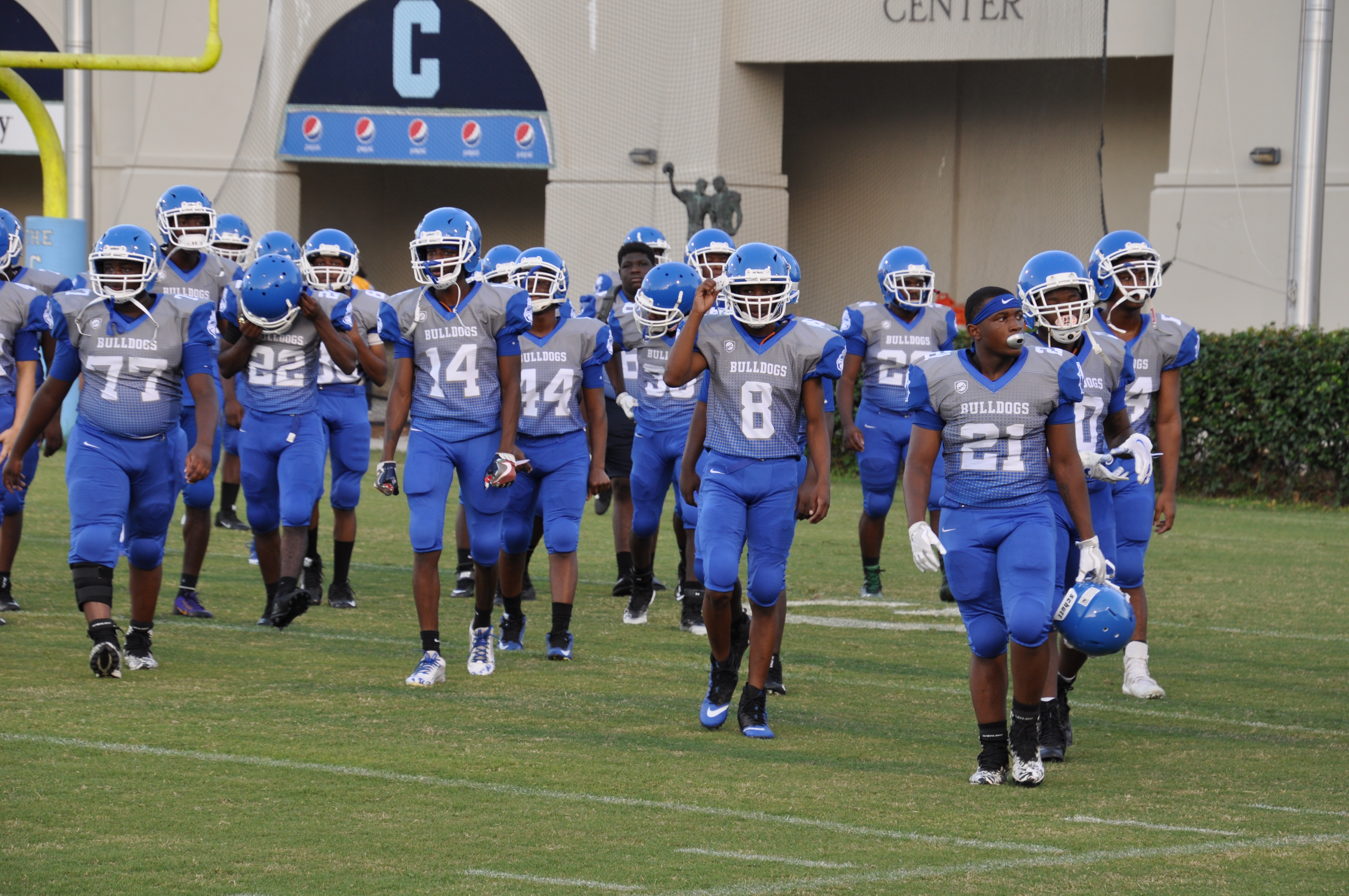 Burke fell to Cross 0-40 the last time the two teams met; this time around, they exacted some revenge. Burke took their game against Cross on Friday by a conclusive 26-0 score. Burke was expected to win, but the margin was definitely larger than the state rankings had forecast. This was the first game for both teams, giving Burke a 1-0 record and starting Cross off at 0-1.

Next week, Burke take on First Baptist School at 7:30 PM. As for Cross, they will face of against Whale Branch.